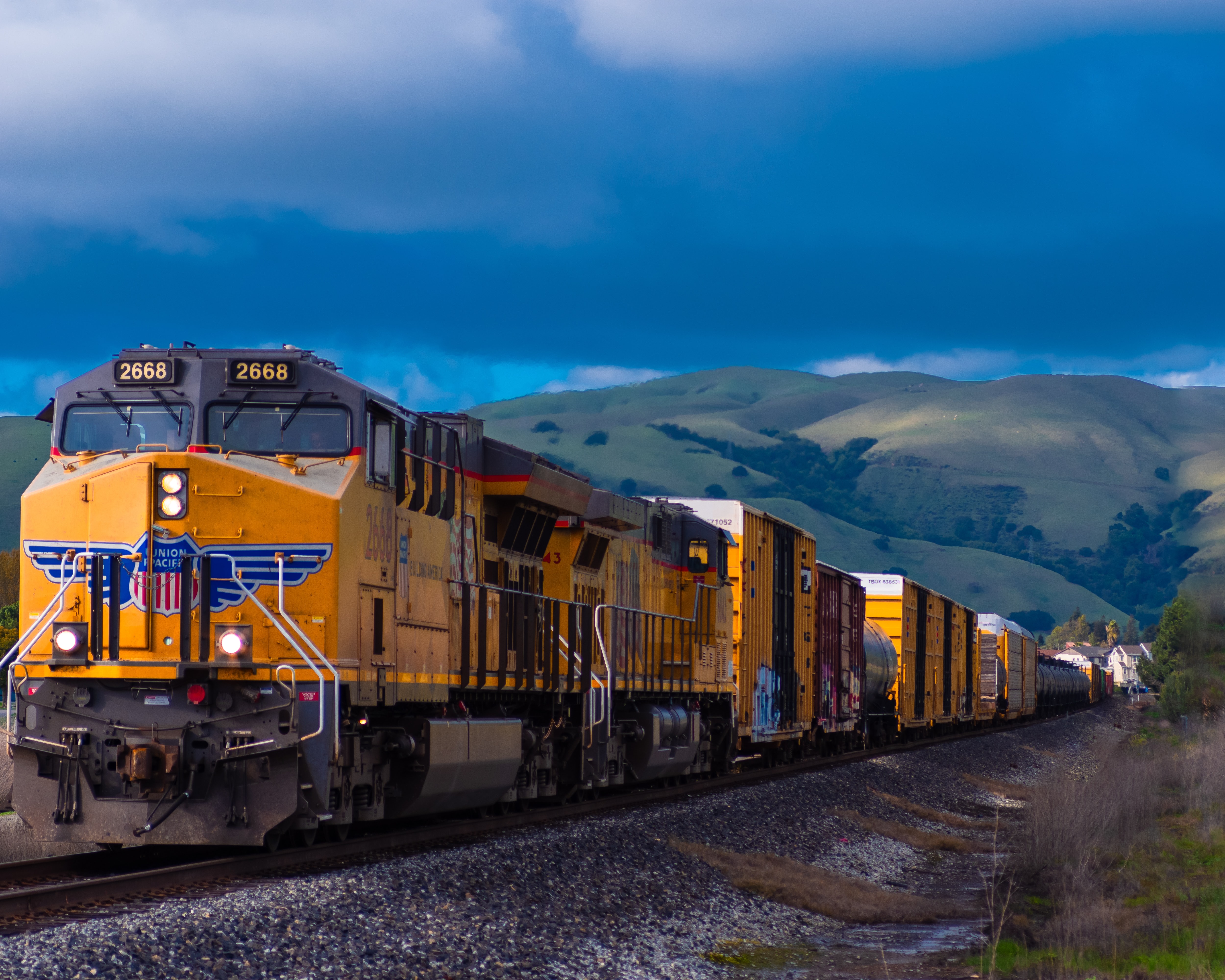 A tentative deal has been reached between railway unions and management, averting a freight railroad strike that had threatened to cripple US supply chains and push prices higher for many goods.

The verbal agreement concluded after about 20 hours of talks between unions representing more than 50,000 engineers and conductors and railroads’ labor negotiators. At one point during the negotiations, President Biden called in personally to talk to the negotiators. He stressed the catastrophic harm that could come to families, businesses and communities if the rail system shut down.

At the heart of the dispute was staffing shortages and scheduling rules that, according to the unions, had been requiring workers to be “on call” and ready to report to work on short notice as often as seven days a week, facing discipline if they needed time off for medical care.

“This is fantastic news for the economy,” said Eric Hoplin, CEO of the National Association of Wholesale Distributors, in an appearance on CNN’s New Day Thursday. “My phone has been ringing off the hook over the last 48 hours, talking to distribution leaders from across the country, who were spelling out what some of the catastrophic consequences could have been to America’s supply chain and the economy.”

The American Truckers Association has also voiced its support of the freight railroads and their unions reaching a deal. “Our supply chain is entirely interdependent, making the potential for a nationwide rail stoppage a serious threat to our nation’s economic and national security,” said American Trucking Associations President and CEO Chris Spear. “We applaud both sides for reaching a tentative agreement that averts this outcome and permits our supply chain to continue climbing out of this COVID-induced rut.”

The threat of a strike is not yet 100% over, as the deal still needs to be ratified by union members before it can go into effect. In the short term, however, it’s good news for businesses that depend on freight railroads to continue to operate. According to CNN business, about 30% of the nation’s freight moves by rail.

In the meantime, the railroad disruptions that had already begun in anticipation of the strike are now being restored. Amtrak, for example, whose system consists of approx. 22,000 miles of freight rail lines outside of the Northeast Corridor, said it was “working to quickly restore” the long-distance trains that had been cancelled.

To stay informed on important news relating to shipping and the supply chain, stay connected with a customs broker.