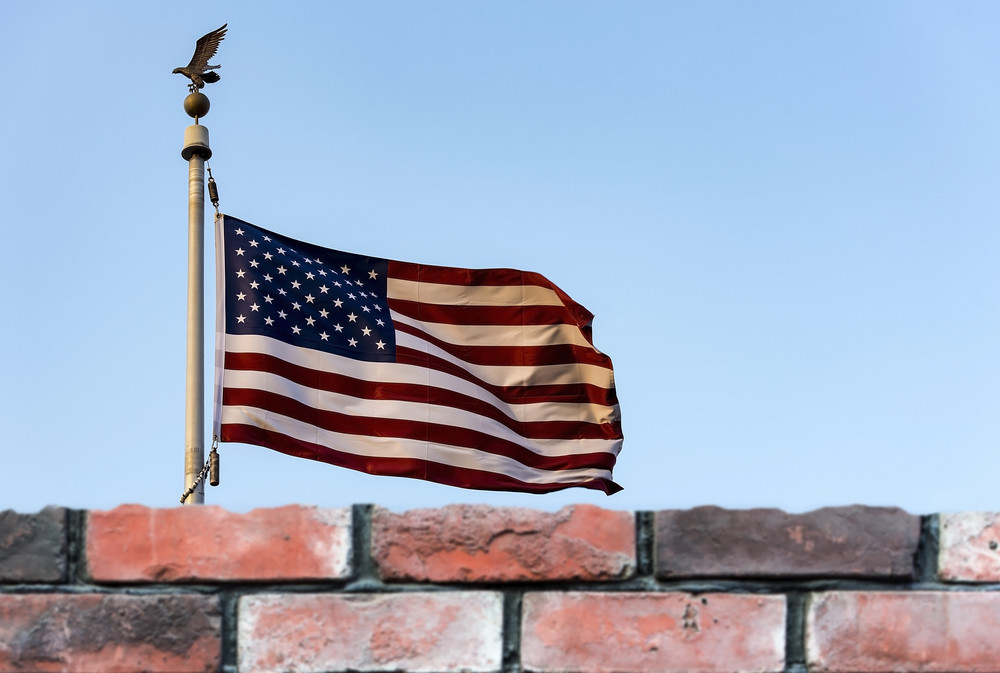 It’s a fair question, right?   Press Secretary and Communications Director Sean Spicer has said that President Trump plans to collect a 20% tax on all Mexican imports as a way of paying for his proposed wall. White House officials later implied that the tax was just one of several ways the wall could be financed. There are, as is the norm these days, more questions than answers. For instance, will this actually be costing Mexico, or will American consumers be the ones who dish it out when all’s said and done? What types of goods will rise in price? Would this be a tax, a tariff, or something else altogether?


Status: unclear. The White House has stated that this 20% tax on imports would apply to any country benefiting from a trade surplus with the US. This means any country selling more goods and services to the US than it’s purchasing. The idea is to boost the American economy by discouraging Americans from importing, and it seems to overlap with something the Republicans are calling “border adjustment.” Under this plan, the US would tax American imports, but not exports. Fresh revenue brought about by these controversial plans are projected at $1 trillion+ over a 10-year period. Very likely enough to pay for the wall, since various estimates put its cost at up to $15 billion. But Donald Trump hasn’t necessarily thought through who will be footing the bill. While it seems that the U.S. could collect some of the money needed for the wall by changing its tax and trade policies with Mexico, the funds wouldn’t necessarily be coming from Mexican taxpayers or the Mexican government.

The burden would first land on companies exporting from Mexico; the costs would then fall on consumers. Americans would likely be left paying the cost. Is any of this legal? To be determined.   Desirable? A topic of great dispute. The White House has insisted that the plan would up Americans’ wages, help US businesses and consumers, and provide economic benefits for all. Nobody seems to know how yet, though.

What we do know: any disruption in the trade relationship between the US and Mexico would take effect worldwide. Mexico is the second largest exporter to the US (after China). And the US imported about $271 billion worth of goods from Mexico during the first 11 months of 2016, according to the Commerce Department. At Clearit USA, we like it when things are, well, clear. Call us up anytime for a dose of clarity. We’re happy to help you decipher the solutions that work best for you, complicated politics aside.