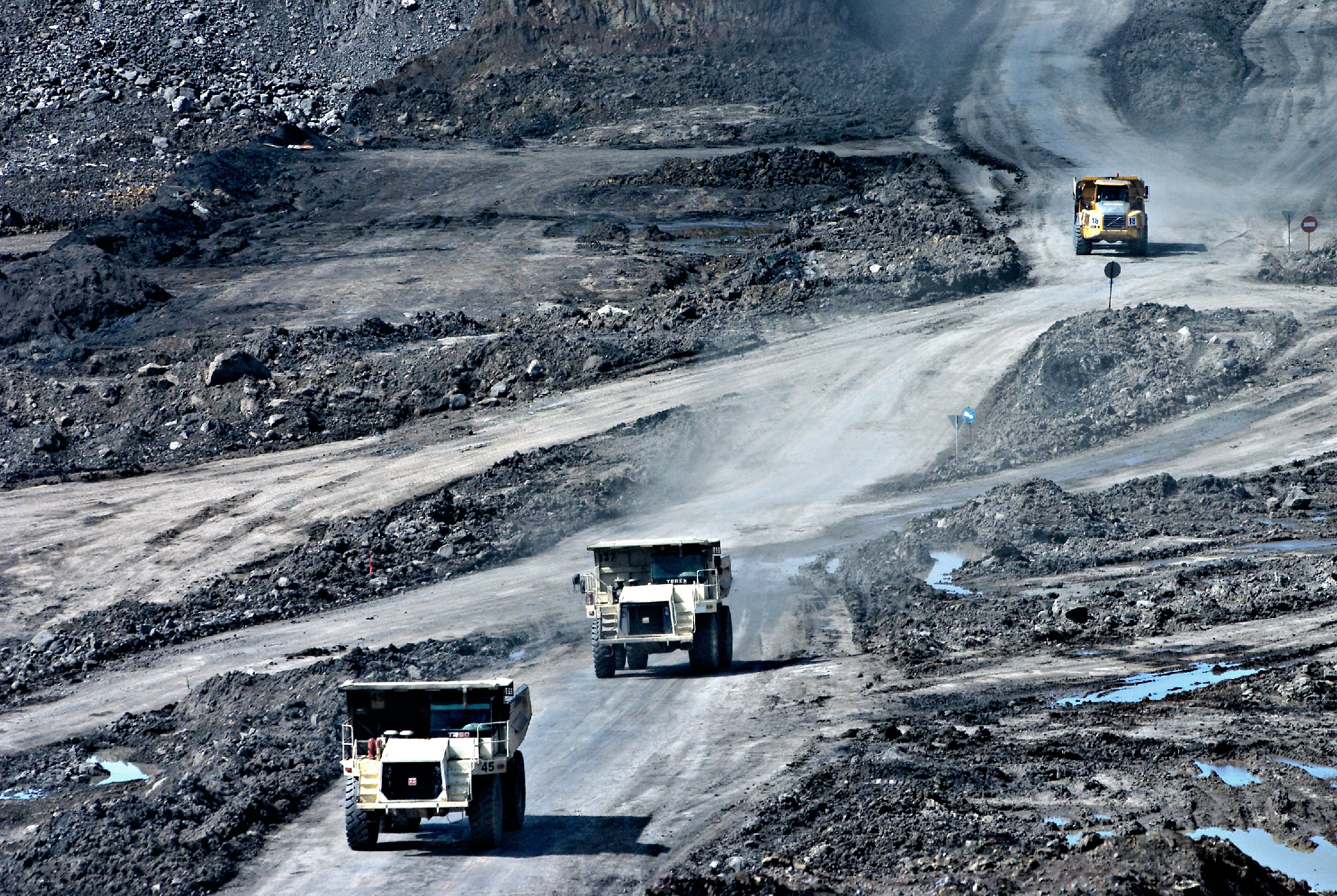 It’s not a good time to try to ship coal in Washington.

Washington State is being accused of imposing an embargo on shipping coal by privately company Lighthouse Resources Inc—but not legally. Lighthouse claims they have a lease for their Washington land that allows coal exports, but Washington has blocked a key aspect of construction of the coal terminal.

Anyone else looking to export coal in Washington isn’t going to have much luck either. Lighthouse’s coal terminal’s construction being blocked makes it the sixth coal terminal to be denied approval in some way in the state. This terminal—dubbed the Millennium Coal Terminal—isn’t being denied outright, though.

In order to proceed with finalizing and operating the coal terminal, Lighthouse needs a key water quality permit. It’s been denied on the grounds of, Lighthouse accuses, a philosophical opposition to coal.

Washington is sticking to its guns—Lighthouse’s application for the permit, which outlined 240 pages of information about the coal terminal’s water quality plans, was rejected with prejudice. Lighthouse cannot refile, which means the coal embargo they are accusing Washington State of enforcing has fallen on them. Without that water quality permit, the terminal cannot legally go forward.

The conflict is opening up a lot of questions about state sovereignty and the reaches of the law. The fact is that while coal goes against Washington’s Governor Inslee’s commitment to alternative fuels, Washington didn’t reject the water quality permit based on a state law or regulation. Instead, the permit was denied based on concerns about rail transport of the coal from Wyoming and Montana by rail and the possible emission—and rail-related effects are under federal control.

Any actions taken by Lighthouse on a state level to mitigate their coal terminal effects mean nothing, according to the state, but they’ve cited a federal technicality to support their right as a state to decide what goes on inside its borders.

Whether or not the claim will hold up has yet to be seen. Lighthouse has filed a lawsuit against the state and expects the denial to not hold up, and they’re citing federal laws in their case. Washington’s side has environmentalist groups looking to support them; Lighthouse’s has the rail company implicated in the permit denial.

One thing is for certain: whatever the outcome of the lawsuit is, it’s going to have a big impact on the ideological struggle between state sovereignty and federal law.