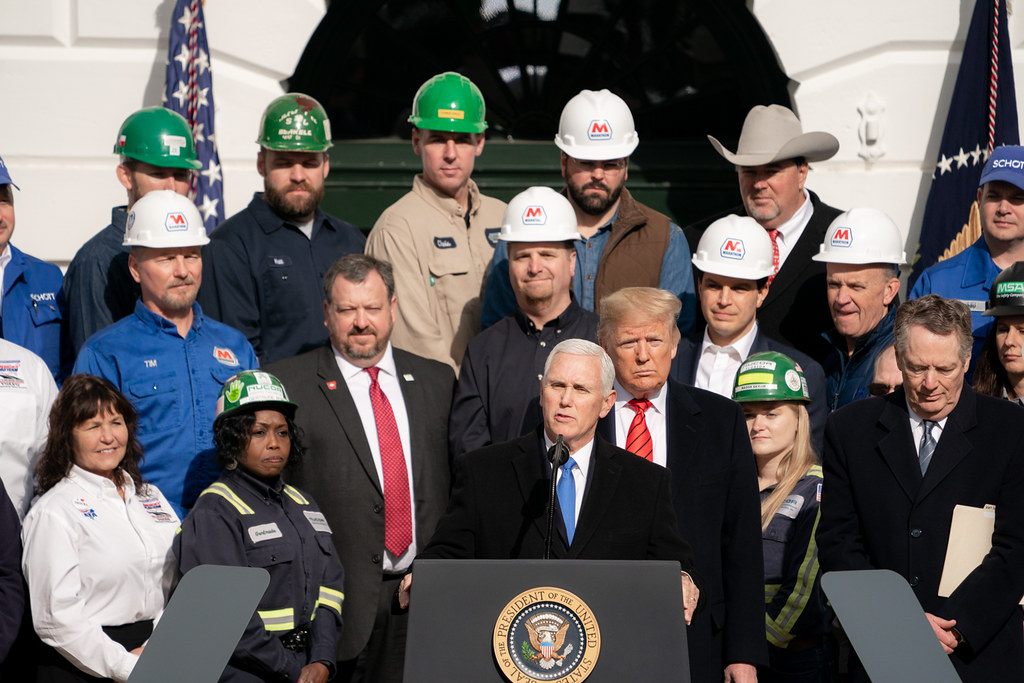 Earlier this month, US Customs and Border Patrol announced that a USMCA Center has been opened in Washington, DC. The Center will be staffed with customs professionals equipped with tools to support the private sector in navigating USMCA. More specifically, the center will focus on things like:

To summarize what the USMCA is: the United States, Mexico, and Canada reached a new agreement that modernizes NAFTA into a “21st century, high-standard agreement.” The agreement supports trade for all 3 countries with free markets and fair trade, to drive economic growth.

The establishment of this Center is an indication of the thought CBP is putting into the implementation plan for USMCA. In reference to the announcement — the language used refers to “the private sector”. The CBP official announcement defines this group as “traders, brokers, freight forwarders, producers, etc.”

As we mentioned in our last article — which can be read here: USMCA/CUSMA: HOW WILL IMPORTERS BE AFFECTED? — USMCA will be enacted on July 1st, 2020.

The executive director of CBP, John Leonard, explains who will be staffed at the center (in a piece pulled from American Shipper):

“We’re going to be gathering together all of CBP’s experts on the USMCA in a coordinated center. It will be a group of about 10 individuals, people from our trade policy, from our operational sections, our import specialist from the field, our legal staff and our auditors.”

Due to the fact that the rules of origin are quite similar to NAFTA’s rules, CBP will try to honor claims coming in — however, there will indeed be cases in which those claims will be audited. As such, it is important that importers keep record of all documentation in the event of a customs audit.

We previously covered the main changes to the rules of origin as per this new agreement, please refer back to this article.

However, CBP officials wish to draw attention to the fact that there have been substantial changes to the automotive industry regulations under USMCA. Importers, exporters, and manufacturers in automotives must keep a close eye on these changes. CBP released a fact sheet that reviews the major changes to automotive regulations.

In facilitating a smooth transition from NAFTA to USMCA, the Center staff will also be coordinating special outreach events, training programs, distributing educational resources, and updating regulations as per pending USMCA topics/issues.

Inquiries and feedback can be sent to this email address: USMCA@cbp.dhs.gov

As importers, it’s important to stay informed on the key changes to regulatory frameworks. There are often tweaks and amendments made to certain governances, however, USMCA is an example of a case where there are many things to make yourself aware of. We absolutely encourage taking advantage of the resources made available by the USMCA Center.

Secondly, in order to be best prepared for July 1st, we recommend that you partner up with a customs broker, to ensure that your documentation and processes are in order. You can start the conversation with a broker here.