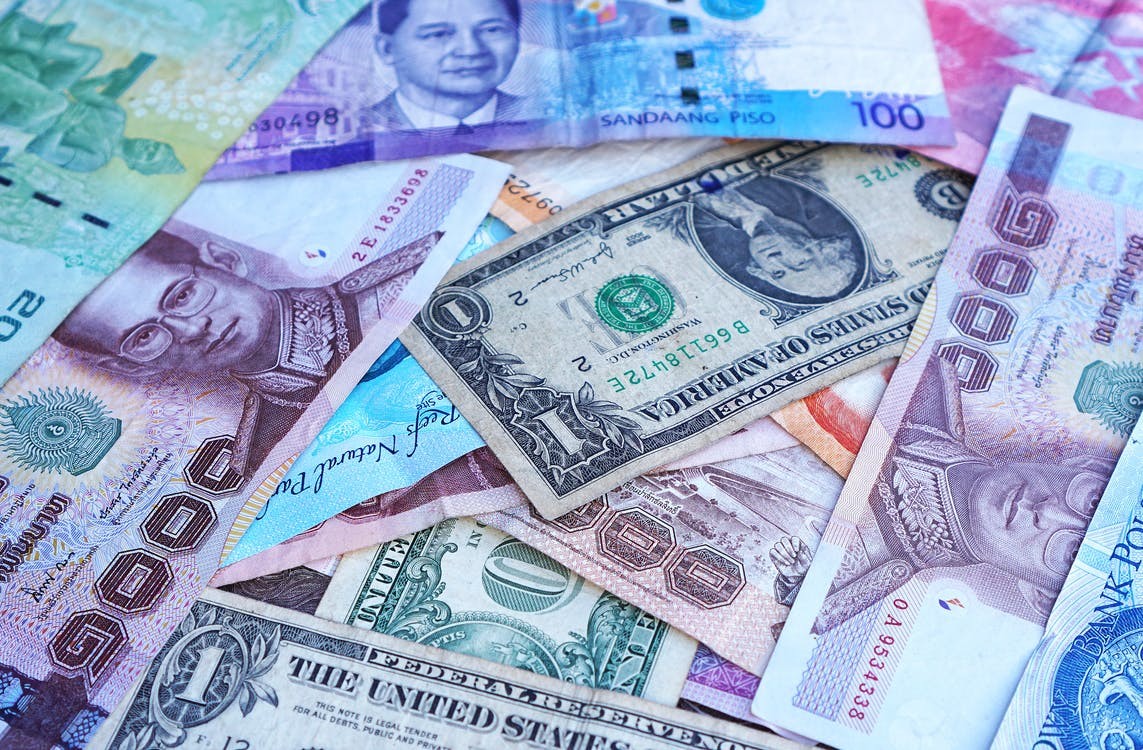 It may or may not come to you as a surprise that the United States is party to many international free-trade agreements (FTAs). In fact, the US is a leader of the free-trade movement, and operates in accordance with the General Agreement on Tariffs and Trade (a legal agreement between 123 countries).

As of today, the US is party to 14 different free trade agreements, and is in negotiations for 18 more. This may not be exactly in line with today’s political climate, in which the Trump administration has been very open about their protectionist ideologies, and distaste for NAFTA.

FTAs are, of course, an effective method for opening up foreign markets to American exporters, reducing trade barriers, and enhancing the rule of law in the FTA partnering nation. Point blank, the reduction in barriers and the creation of transparent trading makes it easier and more affordable for US companies to export their products.

The currently enacted free trade agreements include (over half were signed during the George W. Bush presidency) :

What is the difference between Unilateral, Bilateral, and Multilateral Agreements?

Unilateral – This kind of agreement occurs when a country chooses to impose trade restrictions, without the reciprocation of another country. This is rare, as it puts the country at a competitive disadvantage.

At times, developed nations use unilateral trade as a method of providing foreign aid. It helps smaller, emerging markets grow, and creates new markets for exporters.

Bilateral – This agreement occurs between two countries, when the duo mutually agrees to loosen restrictions on trade in order to expand markets.

Tariffs are lowered, and the nations are granted preferential trade status with each other.

Multilateral – The more the merrier is absolutely true in this case. Multilateral agreements are very powerful, covering a large area, and boosting the parties’ competitive advantage on the market.

The drawback? These agreements are incredibly difficult to negotiate, as different countries’ interests may clash.

In most forms, the enacted free trade agreements are instrumental in supporting the American economy. Today, the Trump administration faces the challenges of fostering public support for these agreements as the political climate shifts.