Some welcome news for the US trade community in regards to the trade deficit — according to the US Bureau of Economic Analysis and the US Census Bureau, the monthly international trade deficit of the US was reduced in Spring 2021.

A trade deficit occurs when a country imports more than it exports. So, a decrease in the trade deficit would imply that the country is exporting more goods and services than it is importing.

As compared to the record trade deficit in March, the month of April witnessed a decreased deficit of $68.9 Billion.

The initial trade deficit for March was reported to be $74.4 Billion. This was later revised to a record high deficit of $75 Billion. In April, the 8.2% drop in the trade deficit was the result of a $6.2 Billion deficit of goods and a $0.1 Billion deficit of services. Although services didn’t have much impact on the final data, a decrease in the import of goods was the actual reason a deficit happened. Also, increased exports of goods and services had a major role to play.

The increased trade deficit in March and a decreased deficit in April were caused by the different aspects of the pandemic.

Impact of pandemic on Trade Deficit

Trade is the Catalyst for Economic Recovery

Since the start of the COVID-19 pandemic in 2020, people were bound to stay in their homes. The operations of companies and organizations dealing in exporting goods and services were paralyzed. Restricted to their homes, people started using more goods than services. Decreased or no dine-outs, vacations, tourism, travel, sporting, and other events, and many other aspects of stay-at-home restrictions changed people’s preferences during the pandemic. This lead to an increased trade deficit throughout the year 2020 up until March 2021.

In April 2021, half of the US population got vaccinated against the virus. The government started removing the restrictions, and people were free to dine out, travel, attend concerts, or sporting events. This led to an increased demand for domestic services as well as goods. Hence, the narrowed deficit is the direct result of resuming day-to-day life in the US. 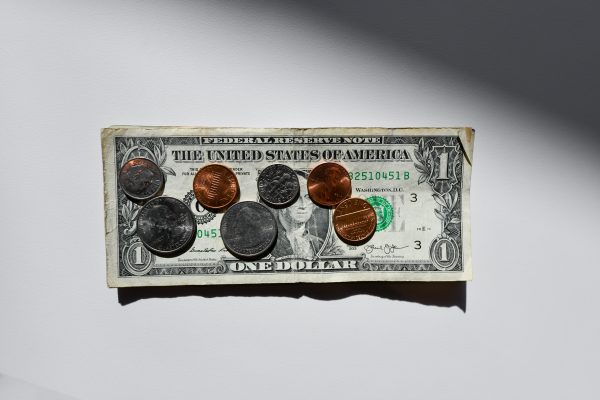 Keeping yourself informed on the various shifts within the importing / exporting market will help you make more strategic business decisions. The trade market can be volatile, but with the right information in hand, you can guide your importing business in the right direction. Working closely with a customs broker — whose job it is to stay plugged into the industry — will have a massively positive impact on your bottom line. To start the conversation with a broker, click here.

What caused all the supply chain issues in 2022?

Fees on cotton imports set to increase on Nov. 28