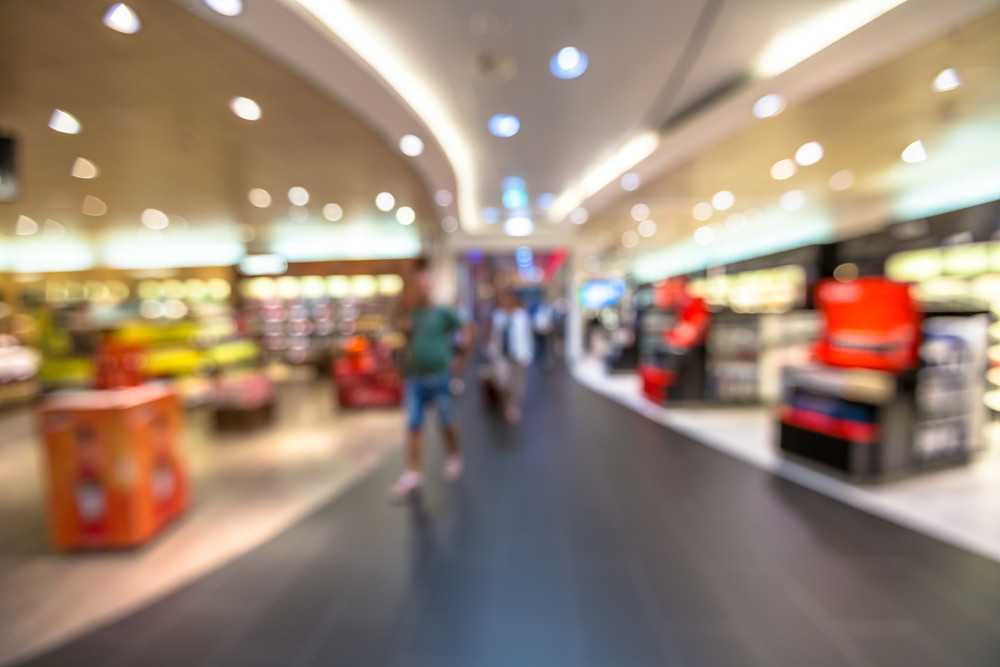 It’s basic knowledge that when you’re entering or returning to the US from a foreign country with goods you purchased or received while away, you need to declare them to Customs and Border Protection (CBP). Basic, right?   The reality is that bringing goods into the US for resale can be quite complex, so it’s a smart idea to make advance arrangements with a customs broker to have your goods cleared through CBP.   Your residency status, the country you’re coming from, how long you were away, what you bought or were given, the country where the goods were made, and the price paid for them all play a role in determining whether or not you’re eligible for an exemption, as well as how much it will be.

The amount you are allowed to bring back from the United States will change depending on the countries you have visited, which can be $200, $800, or $1,600. In order to prevent people from abusing the system, certain limits are enabled for the amount of alcohol, cigarettes, cigars, and other tobacco products you can include within your personal exemption. Below is a quick overview of when the duty-free exemptions apply according to the U.S. Customs and Border Protection:

Remember, some goods (such as original paintings or antiques over 100 years old) are not subject to duty at all. Goods that come from countries that are eligible for a special trade program like the North American Free Trade Agreement (NAFTA) can also be brought in duty-free. Be sure to have proof of their origins, though! Commercial samples can also be imported duty-free under NAFTA if their value, shipped individually or together, isn’t more than $1 US or the equivalent in Canadian or Mexican currency, or if they’re unsuitable for sale except as commercial samples.

Trump has been very critical of this 20+year-old old trade deal between the US, Mexico, and Canada, and a lot of people are rightfully wondering what that renegotiation could mean for trade between the US and Canada (including those duty-free benefits). In spite of Trump’s most vocal concerns having to do with Mexico, Canada is just as deeply implicated in any changes made.   Another likely focus of changes to NAFTA is the foreign auto part industry, particularly in China. A likely renegotiation will be to make sure foreign-made parts don’t get assembled into vehicles that receive duty-free entry under NAFTA.   Bottom line? The future of the current US Customs duty-free allowance is not certain, but at Clearit USA it’s our job to offer the most current and smartest plan of action for your unique customs clearance needs. We look forward to hearing from you!