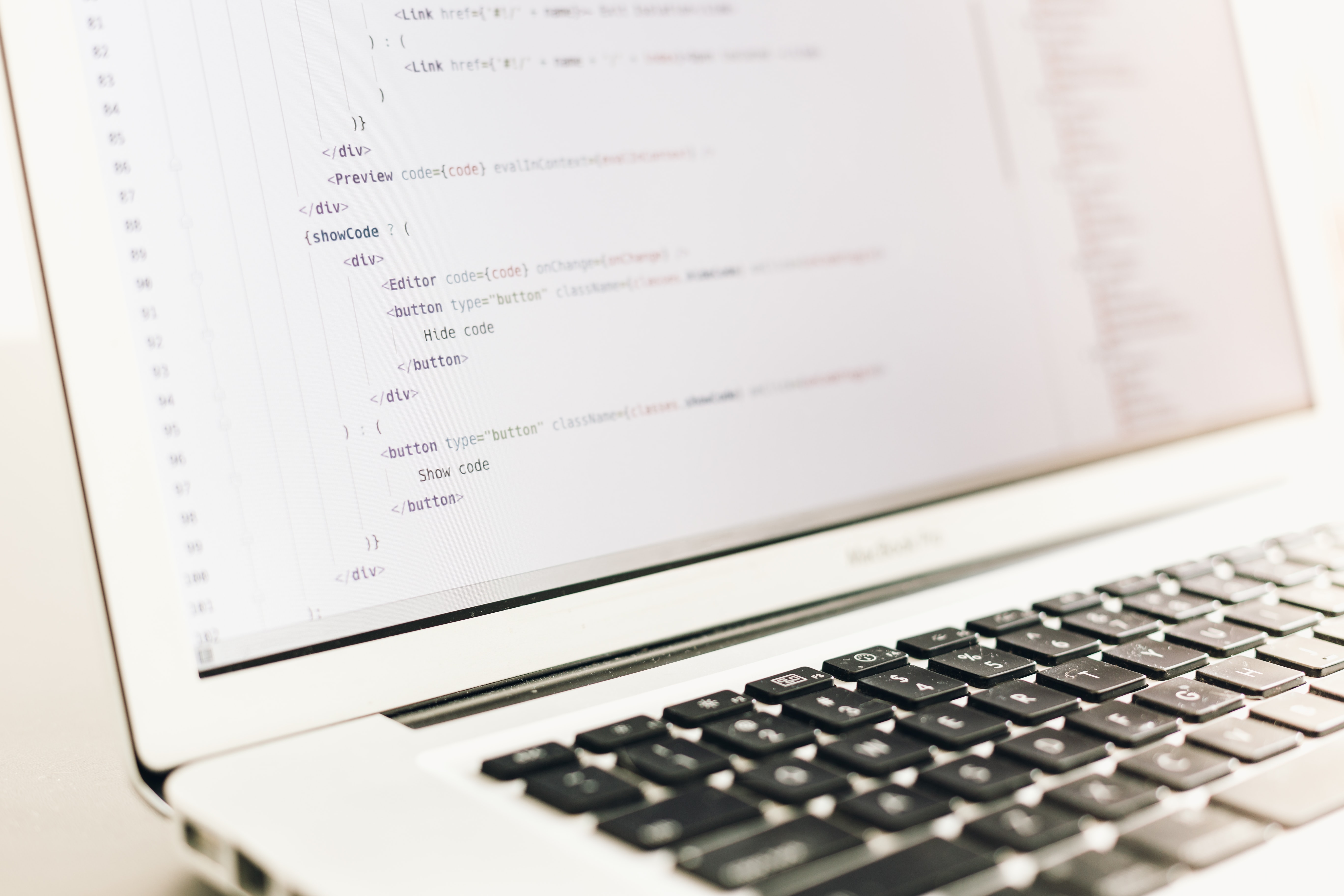 Significant Investments Being Made in CBP Import Tracking System

Last month, it was announced that US Customs and Border Protection (CBP) was awarded a whopping $15M fund to continue the development of a goods tracking platform. This award comes not a moment too soon, as the existing system is over 30 years old! Called the Automated Commercial System, the existing platform runs on 3.9 million lines of code.

Leveraging technology is central to the success and efficiency of CBP, as it is a complex task to track, control, and process all the information pertaining to goods entering into the US.

What is the Technology Modernization Fund?

Overseen by a board of government leaders in IT, technology, and operations, the fund reviews submissions by agencies. Proposals for funding are sent to the board in a 2-phase process: phase 1 is a brief overview, whereas phase 2 requires the full scope of project information.

If you’re curious about the application process for agencies, you can access the proposal templates here.

This particular award is the 10th of its kind since 2018 — totaling over $116 million to 7 separate government agencies. 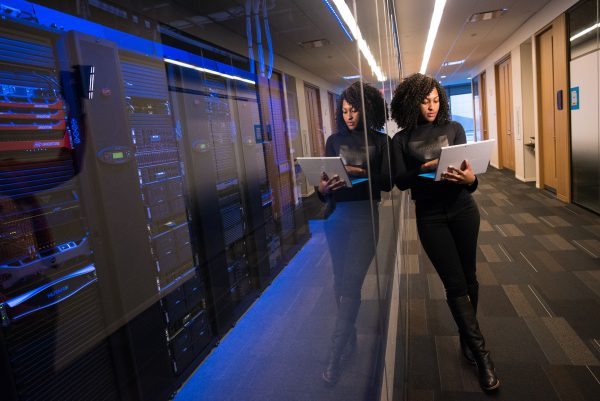 What will CBP develop with the TMF?

In a press release, CBP states that they wish to have a cloud-based core collection system that will clean up and modernize their platform and code base. The central goal of the project being:

“[…] achieving operational efficiencies that will decrease its current software expenses and reduce other existing development and maintenance expenditures.”

It may not come as a surprise to find that CBP has actually been working on modernizing their platform for quite some time — 2 decades, actually! As contributor Bill Mitchell for FedScoop News stated:

“The customs agency has been working to modernize the system through a $5 billion acquisition for the better part of the last two decades — a struggle well-chronicled by critical Government Accountability Office audits that refer to the project as high-risk.”

How will importers benefit from CBP receiving this fund?

It’s not immediately clear how importers will benefit from the development of a customs processing technology, but based on other customs authorities and their tech, we can make a pretty clear prediction.

The goal of this fund is to create a more efficient platform for CBP to work with. At the base, CBP efficiency will likely lead to a shorter customs clearing framework. This means that commercial goods could be released sooner, which is mutually beneficial for CBP and businesses alike.

A second benefit could be a smoother documentation process. As of now, importers (and other key players in the supply chain and global trade space) must put significant resources into preparing documentation and ensuring compliance with CBP’s requirements. A modern customs platform may allow for easier document submissions and appeals.

Overall, we can assume that an update to CBP’s existing technologies and a streamlining of their processes will not only make CBP’s workflow easier but also help businesses move goods more quickly and ultimately sell more!

More advanced technology, smoother operations, and streamlined processes are just some of the developments we can expect to see in CBP’s platform in the coming years. If you would like to learn more about how you — as an importer —  can ensure efficient goods movement, contact a customs broker!