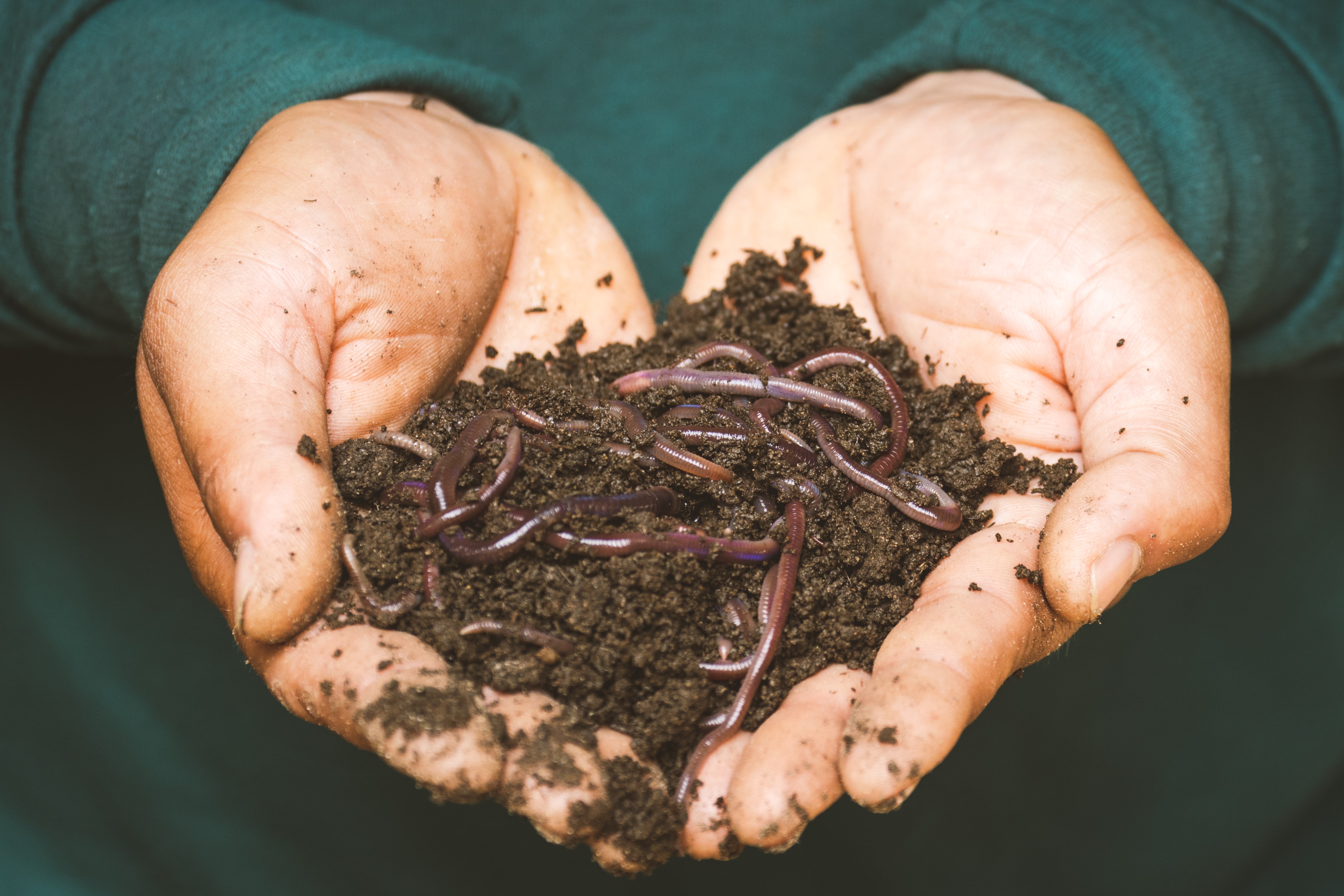 Starting October 1, 2022, importers of earthworms will be required to obtain a Plant Protection and Quarantine (PPQ) 526 Permit from the United States Department of Agriculture’s Animal and Plant Health Inspection Services (APHIS).

The policy was originally set to come into effect on July 1, but APHIS later released an update stating that the policy would not go into effect until October 1.

The new policy helps prevent the spread of harmful plant and animal pathogens that could be transported inside the earthworms, which could put US animals and plants at risk. Certain types of earthworm are also considered to be plant pests by APHIS because they disrupt the soil and could harm plant growth and diversity.

The policy applies to all earthworm species, as well as powdered, frozen or freeze-dried earthworms, their castings, and related products.

What are the PPQ 526 permit requirements?

Below are some of the strict conditions that are required for the PPQ 526 permit, which APHIS has outlined on its website:

You can find out more information on the APHIS earthworms page and Earthworm FAQs, and you can apply for the PPQ 526 permit by visiting APHIS ePermits.

To stay informed on import updates, stay connected with a customs broker.

Refunds could be coming for importers on Section 301 tariffs

US pledges to strengthen supply chain and end disruptions