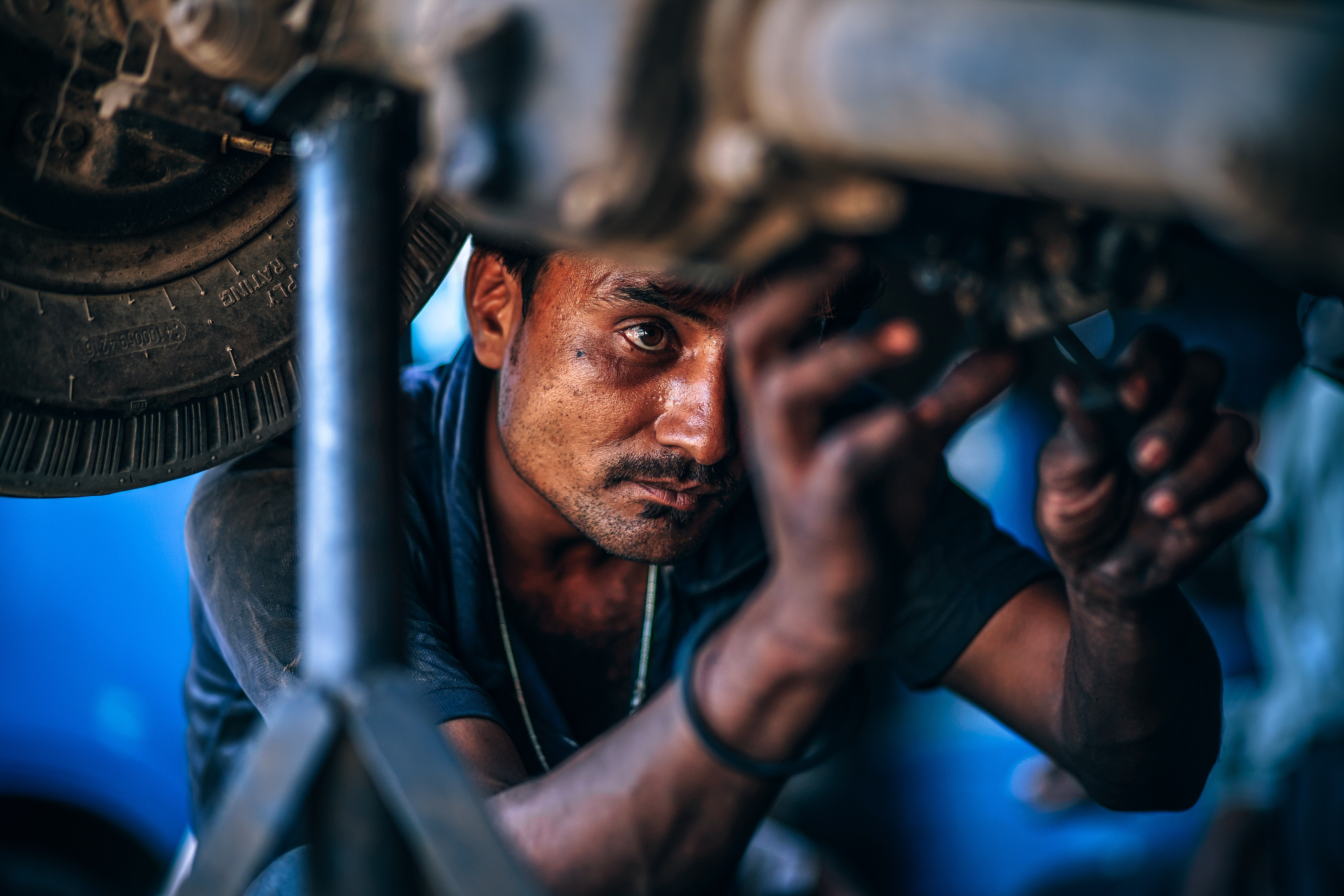 Generally, when we think about the export – import cycle, we picture international trade, ecommerce, and permanent imports. That does take up a generous bulk of the export – import activity around the globe and here at home, so it certainly isn’t an incorrect mental picture, but it’s not a complete picture. There exists another form of import you may not think about often: temporary imports.

Temporary imports play an important role in the workflow of numerous American industries, from automobile manufacturing to women’s fashion and more. In order to be classified as a temporary import, the item or items in question have to be brought into the country explicitly so not as to enter national commerce.

There are two ways you can temporarily import something into the United States: through an ATA Carnet or a Temporary Importation Bond (TIB). A TIB is, essentially, a trade-off between an importer and a government. Instead of paying import fees, you can waive the duty required in exchange for a bond. They must be filed within 15 working days of the goods arriving in the country, though the American government recommends filing within five days.

What is the scope of a Temporary Importation Bond?

If your goods fall under the scope of what a TIB legally can cover, you can obtain a TIB by posting a bond at the port of entry or, preferably, by making arrangements for your import in advance; a customs broker can help you navigate the specifics.

Obtaining a TIB represents an agreement with the American government: you agree that the goods being imported will not enter American commerce, and the government agrees not to hold you to fees and duties as though it would be. The spirit of this agreement is reflected through the 14 conditions that you can apply for a TIB under:

No other goods are eligible for a TIB, and if any of the goods falling under these 14 conditions are being imported for participating in American commerce, you cannot file for a TIB for them.

Did you know? Props and scenery used by traveling musical and theatrical companies don’t require a TIB to be imported duty-free! There is no 1-year export requirement on these goods as a result, but they must be used for travelling operas, ballets, musicals, or other theatrical presentations only.

With the exception of the 14th condition (and a legal clause indicating that any trade tools seized by the law have their export requirement frozen), all TIBs are valid for one year. If you need your goods temporarily imported for longer than that, you do have the option to apply for additional one year extensions for up to three years; after that, you must export the goods or pay duty. Extensions are acquired by appealing to the director of the port where your original entry was filed, and are not guaranteed.

How do I fulfill the terms of a Temporary Importation Bond?

Temporary Importation Bonds are intended to be just that: temporary. In order to stay within the legal guidelines, you must respect the legal period of time your goods can stay in the country and provide proof that they have been exported.

The original port of entry for your temporarily imported goods is an extremely important point of contact when operating under a TIB. It isn’t enough to simply have documented proof that you’ve exported your goods — you need to submit the proof you obtain from a customs office to the entry branch at the original point of entry. Failure to do so can lead to liquidation charges and duties, as the assumption will legally be that your goods are still in the country.

Temporary Importation Bonds are useful aids, and a customs broker can help you navigate obtaining and fulfilling one!