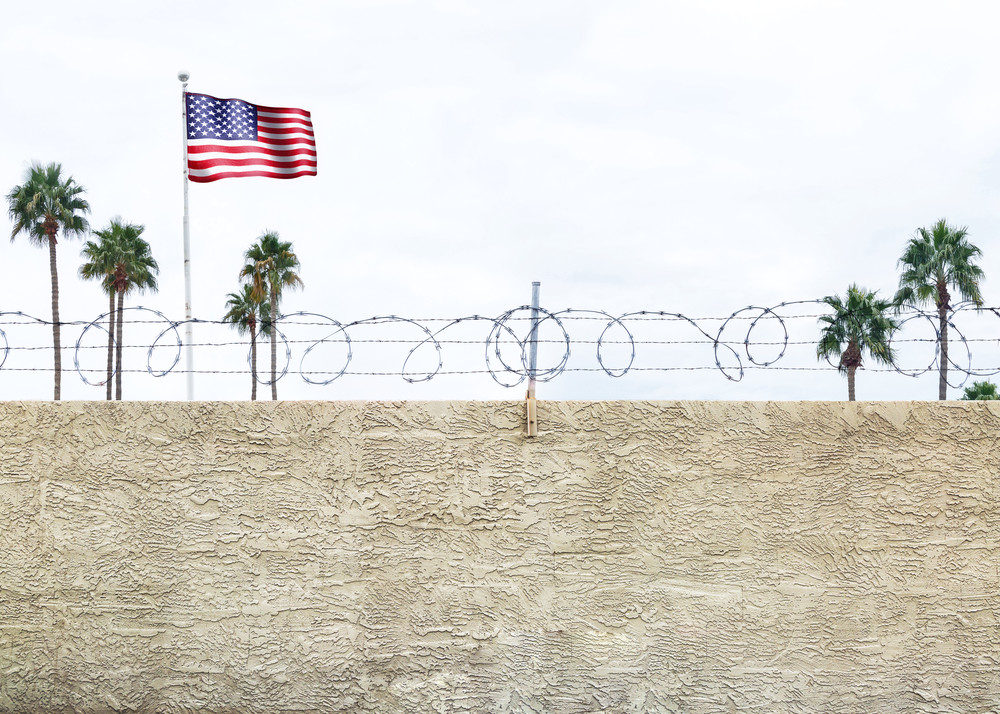 What do Harder Border Controls Mean for Logistic Companies?

Under the Trump administration, it’s hard to deny that the worlds’ landscape is changing as far as border controls and business relationships go. Historically, the border between the US and Canada has been a pretty uneventful one. But that relative lack of drama at the border can’t be taken for granted these days. Regardless of continual efforts to make trade easier and harmonize laws and protocols, there’s a lot to know about transporting goods over the border in either direction. And it takes more than a little expertise to unravel it.   Long gone are the days when importers could just load a truck and head to the border. Today, importers have to possess a much deeper knowledge of import requirements, which can vary a lot depending on the type of merchandise being brought in. A variety of ever-evolving government agency requirements complicate the entire process.
If you’re an importer in the often just-in-time logistics industry (whether for automobile parts or fresh fruit), you understand that tougher, or unpredictable border controls can put a lot at stake—not only for your business, but throughout industry supply chains across the continent.   Simple truth: stopping goods at the border impedes flow and is expensive for everyone involved. Ultimately, however, your customers get the bill, since this is the story of how goods become more expensive.   Suspending the free flow of imports and exports—whether for reasons associated with immigrants’ ability to travel, security protocols, or anything else—it can have the potential to up nationalistic tendencies, causing the closure of national markets, which in turn limits international road transport, and has a negative impact on the industry as a whole.

In response to the rapidly increasing numbers of migrants and refugees coming into Europe, several countries have re-instituted border controls, and the transport and logistics sector is now understandably concerned that these restrictions may encourage the return of Inner-European border checks. This could have serious ramifications with respect to the flow of goods and the general health of the supply chain.   Under Trump, it’s difficult to say with certainty how the newest effects of increased border controls will manifest, but it’s probably safe to say that we should all be watching closely and safeguarding wherever possible.

If you have concerns or questions, don’t hesitate to call our customs broker experts at ClearitUSA today to talk it out! That’s what we’re here for.