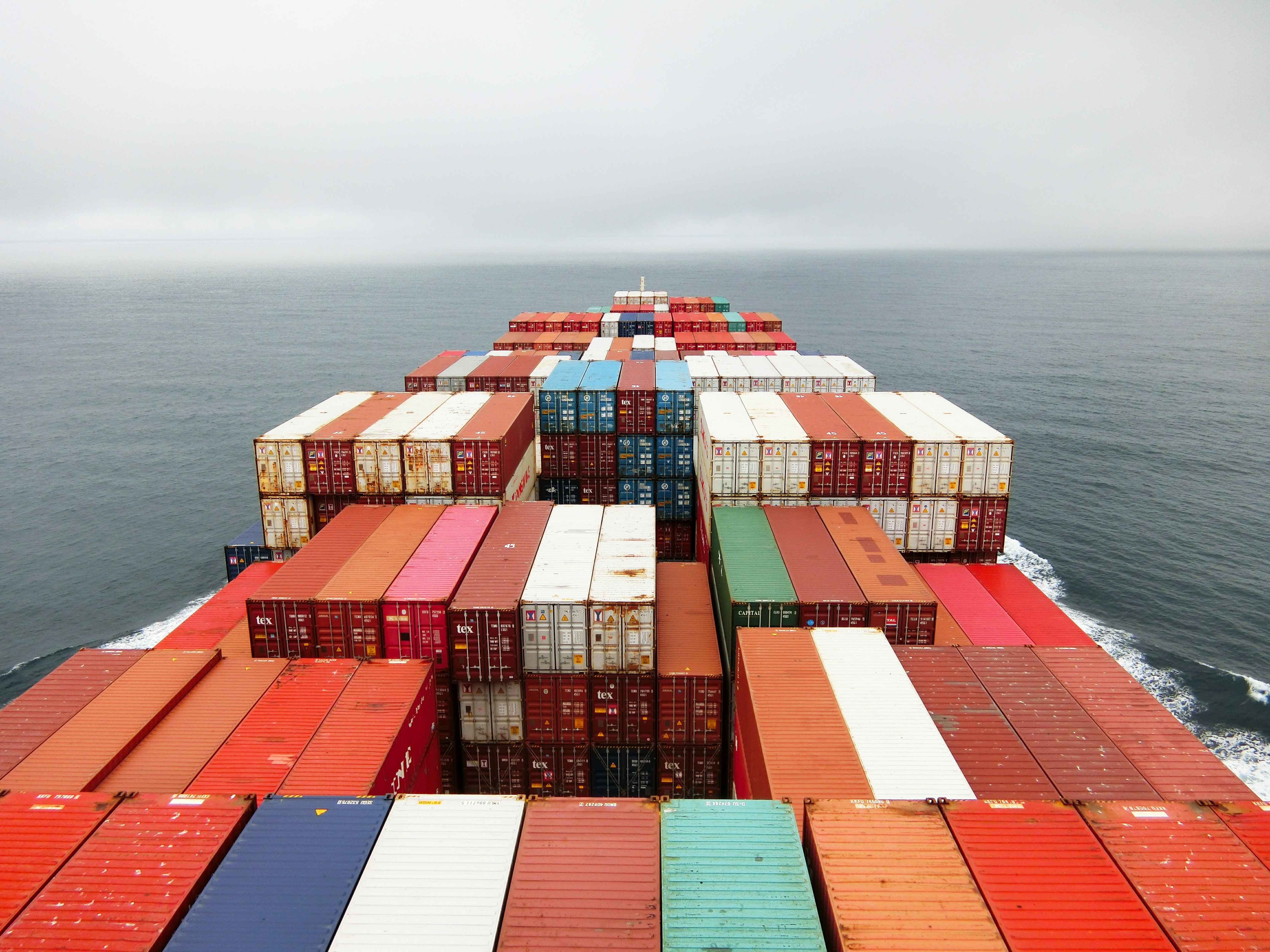 Container fires are a growing concern for maritime shipping

According to the Allianz Risk Barometer, the risk of fire and explosions now ranks #3 on the list of top business risks in marine shipping at 25%, behind only business interruptions (42%) and natural catastrophes (33%).

So what is causing all these fires?

The culprit is typically the combustible cargo in the containers, which includes batteries, charcoal, and cleaning products that contain chemicals like calcium hypochlorite.

According to an article in Maritime Logistics Professional, around 10% of all shipping containers loaded onto ships are declared to contain dangerous cargo. Another 5% of shipping containers contain dangerous goods that are undeclared or mis-declared, either due to honest administrative errors or because the declaration has been deliberately falsified.

Mis-declared items resulted in two serious container fires in March 2022 and August 2021. In the March incident, a shipping container caught fire as it was waiting to be loaded onto a container ship bound for China. According to the US Coast Guard (USCG), the bills of lading said that the container was carrying “synthetic resins” when it was actually carrying lithium-ion batteries.

In a similar incident in August 2021, a container full of discarded lithium batteries that were mis-declared as “computer parts” caught fire while being transported by road to the Port of Virginia, where it was due to be loaded onto a container ship.

Had these containers caught fire after being loaded aboard the container ships, the results would have been “potentially catastrophic,” according to the USCG. In fact, fires on board carrier ships have resulted in the sinking of at least two vessels in the past two years: the Felicity Age in February 2022, which sank in the Atlantic Ocean along with the 4,000 vehicles it was transporting, and the sinking of the container ship X-Press Pearl in May 2021 off the coast of Sri Lanka.

How is the shipping industry responding?

According to the Maritime Logistics Professional article, the size and design of large shipping vessels makes fire-fighting more challenging. The shipping industry needs to look at more effective ways of detective and responding to container fires, while also cracking down on dangerous goods that are mis-declared by introducing stricter regulations on how dangerous goods are classified and declared.

To stay informed on import and shipping challenges and other important updates, stay connected with a customs broker.

What caused all the supply chain issues in 2022?

Fees on cotton imports set to increase on Nov. 28