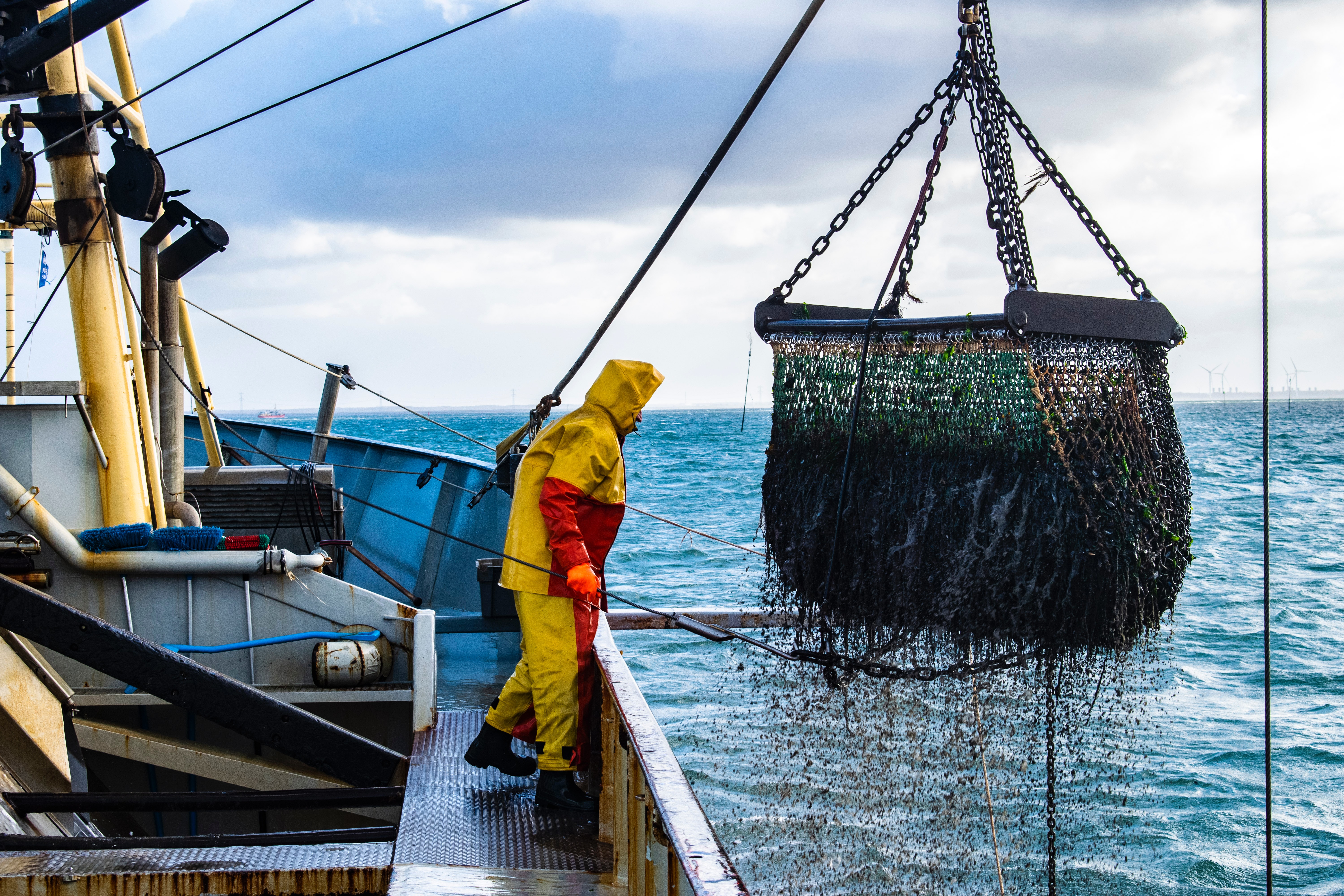 Recently, U.S. Customs and Border Protection (CBP) issued roughly $350 million in fines against the company, American Seafoods, as well as other companies found within the supply chain.

If you are an American importer, staying plugged into the various fines and decisions made by CBP is critical in ensuring your compliance. Today, we’ll be taking a close look at this particular situation.

Why were these seafood companies fined?

It’s important to note that American Seafoods and their logistics partners filed a lawsuit to counter these fines. They are stating that they are operating according to the Jones Act (which does not allowed sea food that’s caught domestically within the country unless the vessel is built and owned in the US). It seems that the US pollock fishing firm was operating under an exception to the Jones Act.

What is the Jones Act?

The Jones Act is a federal law that regulates maritime commerce in the United States. The Jones Act requires goods shipped between U.S. ports to be transported on ships that are built, owned, and operated by United States citizens or permanent residents.

What impact do these fines have?

According to American Seafoods, this set of fines is shutting down a shipping route that has been critical for delivering seafood for a very long time. It’s been consistently very important for the commerce of this region. 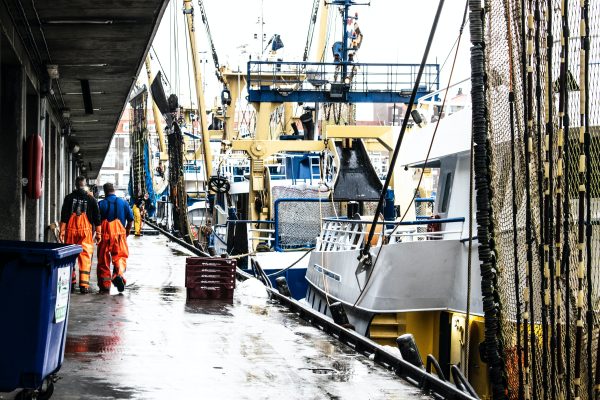 CBP’s main issue with these practices is the fact that the company is using a 100-foot rail track that’s known to maintain a historical compliance with the Jones Act exception. After the track is used, the seafood is loaded into trucks and moved to the Maine border crossing. This route has been around since 2000 and it continues to expand, with updates to the track as recent as 2021.

The lawsuit states: “CBP’s Penalty Notices effectively have shut down a critical shipping route that – for over 20 years – has been approved by CBP as complying with the Jones Act, and which is essential to the delivery of frozen seafood to consumers, fast food chains, and school lunch and food bank programs throughout the United States.

The scope of the penalty notices assessed to date is more than twice the annual value of all frozen Alaskan seafood transported through the [New Brunswick] port to U.S. destinations. This unjustifiable agency overreach is crippling and threatens to destroy plaintiffs’ businesses, along with an entire supply chain transporting frozen seafood from Alaska to the eastern United States through [New Brunswick]. Moreover, the penalty notices are threatening hundreds of jobs in Alaska and throughout the U.S. in the frozen seafood shipping industry, and unless they are withdrawn, will likely result in higher prices and shortages of frozen seafood across the eastern United States.”

On August 9th this year, CBP issed more than 170 notices to all Bayside Program entities. The notices covered a range of different violations — that were up to 6 years old. For example, KIT received $25 million in fines, two cold storage facilities were penalized with $37 million, and 2 importers, as well as 9 trucking companies, were penalized $95 million in total.

What can importers learn from the CBP fines?

Compliance is key. It’s crucial to ensure that the routes used for logistics and transportation are following the current guidelines and legal restrictions. If not, shippers and importers can end up with severe penalties.

That’s why staying up to date with compliance requirements and legal restrictions is important, as it can indeed make a huge difference in the long term. Connecting with a customs broker can help you do just that. Start the conversation here.