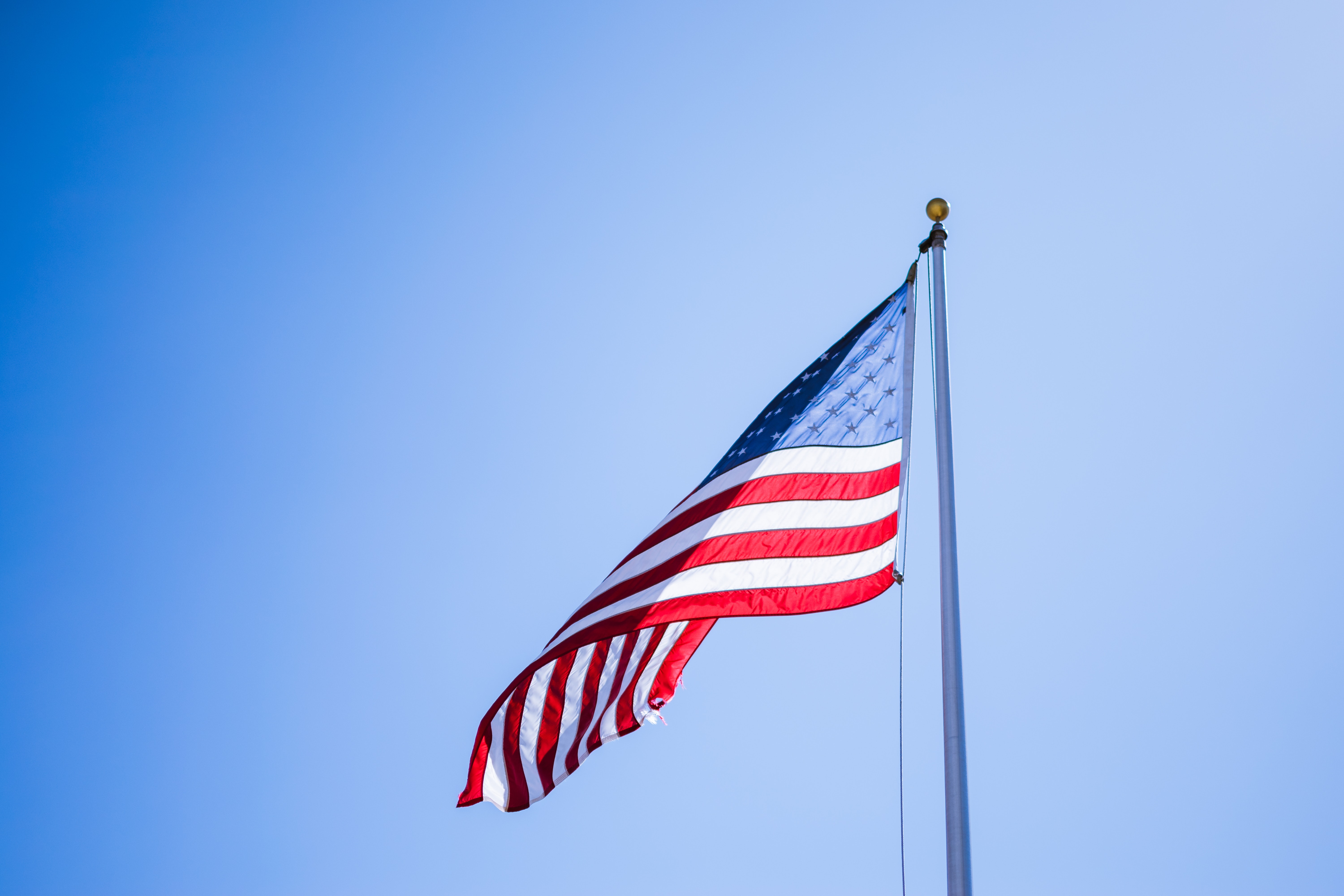 Benefits and Pitfalls of USMCA: A Closer Look

Hailed as a modernization of NAFTA, there have been a lot of expectations placed on USMCA to improve trade between the involved countries (USA, Canada, Mexico). NAFTA was indeed 24 years old as the countries reached an agreement. Also known as NAFTA 2.0, the goal of USMCA is to provide mutual benefits, opening up their markets, and driving economic growth.

In a piece on the topic, a staff writer at the Thomas Industry Update, writes:

“[It] was seen as necessary to address recent emerging issues, such as the rise of e-commerce, intellectual property protection, and the coordination of regulatory frameworks. Other outstanding issues, such as those relating to the automotive and dairy industries, also fueled the development of the USMCA.”

In previous articles we’ve published on the topic, we’ve covered:

USMCA/CUSMA: How Will Importers Be Affected?

6 Main Differences Between USMCA and NAFTA

All of which aim to help importers situate themselves within these changes and identify any blind spots they must work on in order to benefit from USMA. All things considered, breaking down the advantages and pitfalls for the US will deliver value in furthering our understanding.

Below, we’ll be discussing just that:

In any trade agreement, there will be a long list of compromises by each involved party, but the idea is to settle on solutions (i.e. regulations) that help each country thrive. 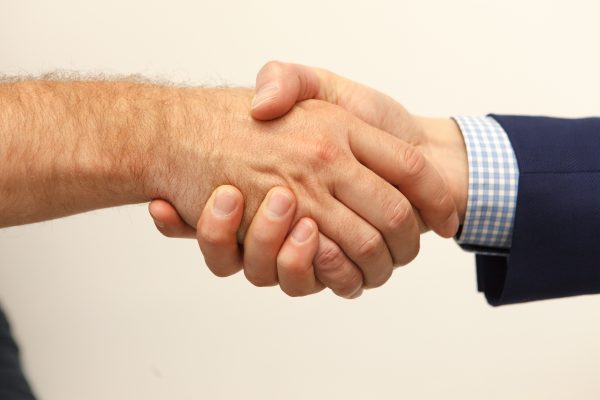 Automotive: The automobile content clause (set at 40%), is supposed to divert more affordable labor in Mexico to create more jobs in the US. There is also an automobile minimum wage requirement.

That said, with increased labor costs in the mix, this may cause vehicle costs to increase. In fact, The Thomas Industry Update theorizes that small cars sales may disappear entirely.

Countervailing: This was an extremely hot topic for the agreement negotiations. Chapter 19, which was a tool used for dumping and countervailing was up for debate – the US wanted it removed because it “infringed on US sovereignty”.

However, in the end, Chapter 19 stayed put. Interestingly enough, this will benefit American farmers and Canadian consumers, as the Canadian dairy market is highly protected.

De minimis threshold: One of the most widely covered changes is the increase of the de minimis threshold – from $20 to $150 for Canada and from $50 to $100 for Mexico. Canadians will not be asked to pay de minimis on US imports with a valuation of $150 or less.

The prediction here is that Canadian and Mexican retailers may lose out against US retailers.

All things considered, this agreement is indeed quite beneficial for the US (and Canada and Mexico) overall. The full impacts of USMCA will, of course, remain to be seen. However, we are committed to keeping importers apprised as we learn more.

“the largest, most significant, modern, and balanced trade agreement in history. […] this is a model agreement that changes the trade landscape forever.  And this is an agreement that, first and foremost, benefits working people — something of great importance to all three of us here today.”

Like with NAFTA, the reception of this agreement has been mixed, but we will be keeping a close eye on how the North American trade, import, export, supply chain, labor, and manufacturing sectors change as a result

If you have any questions about how you can benefit from USMCA as an importer, we would love to have a chat! Contact a customs broker to get the conversation started.